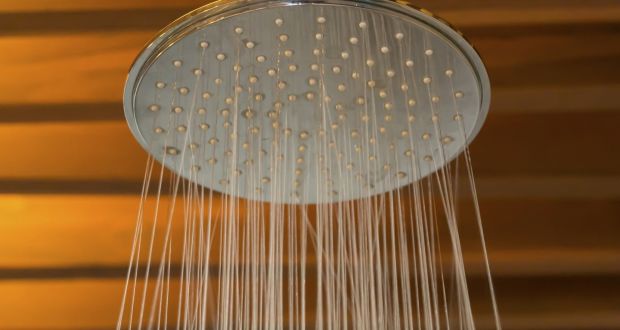 It was impossible to know which tap to turn in what direction for hot or cold. One false move threatened disaster.

I have just come back from a work trip to Asia where I had two basic aims: eat as many dumplings as possible and try not to nod off with jet lag in the middle of any meetings. Both goals were met and there was an unexpected bonus. I learned something new about what makes a good business hotel.

To explain, let me tell you a tale of two hotel rooms. The first was in Shanghai, where I discovered I had been booked into an “ultra-luxury” hotel on the Bund, with stonking views over the Huangpu river and an army of fawning staff.

A billionaire had built it. British starchitects had designed it and a Michelin-starred chef ran the smartest of its multiple restaurants. I was too tired to take much notice of all this by the time I got to my enormous room, where I had planned to take a quick snooze before my first meeting.

In seconds, I was in trouble. I do not know what it is about light switches in hotel rooms, but they never seem to be anywhere obvious and when they are, they are rarely connected to the bit of the room you are in.

It took several minutes of stabbing at every switch I could find before I finally had enough light to unpack and negotiate the bathroom, which was reassuringly top notch.

The soap was Acqua di Parma, the bath was enormous with jets and the Japanese-style lavatory greeted my approaching step by snapping up its lid to reveal a glowing blue bowl and heated seat.

But then came the shower. As usual, it was impossible to know which tap to turn in what direction for hot or cold. Worse, one false move threatened disaster because, instead of a normal shower head, there was a huge “rainfall” spout ready to dump a freezing or scalding cascade over my head.

Another few minutes of tense fiddling eventually got things working and I was finally ready for bed, except for one more thing: closing the curtains.

There was a button near the bed that said “curtains”, so I pressed it. The room descended into darkness, I settled into the supremely comfortable bed and had just drifted off when suddenly, the curtains noisily opened themselves, light streamed into the room and the television blared into life.

In my scramble to reverse the situation, I discovered an iPad with “smart in-room control” that I blearily realised the room’s previous occupant had used to set a curtain-TV alarm. Or something.

By this stage I had been awake for 24 hours and was too shattered to do anything except turn off the TV, find the same button to close the curtains and eventually, get some sleep.

I realise there are far worse problems than all this and, to be honest, if I am ever in Shanghai again I would stay at the same place just for the view and the (dumpling-heavy) breakfast. But I tell the story because of what happened at my next hotel room, this time in Hong Kong.

This was a serious step down. There was no fine dining or chef. There was not even a proper restaurant. The room was half the size of my Shanghai suite. The view was of other buildings. The toilet worked just like mine at home but the point was, so did everything else.

The light switch near the bed lit the bed. The one near the door lit the door. The shower was a breeze. The curtains were manually operated and so, thank goodness, was the TV.

The front desk consisted of a chatty young man who had some astonishing news. The room came equipped with free technology that, unlike the iPad room controller in Shanghai, was both idiot-proof and remarkably useful.

It was a smartphone I could use to make calls around the world, figure out what was going on in Hong Kong and, most helpfully, navigate the city with Google Maps. I used it every day and bow to whoever came up with the idea.

Like the hotel itself, it was unassuming and effective. All of which made me realise that, when it comes to business travel, true luxury lies in a room that is simple, predictable and feels a lot like home. – Copyright The Financial Times Limited 2018