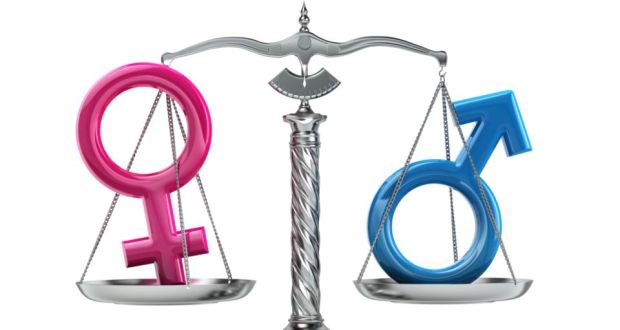 There is much pertinent data about the maleness of Irish business in the second report published by the Government-commissioned Balance for Better Business review. So much so that it is easy to skip past the independent group’s important, common-sense recommendations for change.

The Balance for Better Business targets aren’t – or shouldn’t be – onerous. The group calls on the 20 largest companies trading on the Euronext Dublin exchange to have at least 33 per cent women directors by the end of 2023 and other listed companies to have 25 per cent.

This week, it expanded these targets to large private companies, saying they should have at least 30 per cent women directors by 2023. This is an end-goal that may be useful to those same companies if they eventually find themselves required by legislation to publish their gender pay gaps.

Perhaps the most crucial requirement for improved gender balance, however, is a leadership that actually values it

Developing a formal plan to meet these voluntary targets will help, the group notes. Its report implores board chairs, nomination committees and chief executives – the majority of whom are also male, of course – to “broaden their search” for directors and leadership candidates. (Translated: Don’t just hire the guy who was in your brother’s class at school.)

Co-chairs Bríd Horan and Gary Kennedy advise boards to consider female executives who have yet to serve on a board, reminding those with the power to decide such things that “every male director had to serve on a board for the first time”.

Perhaps the most crucial requirement for improved gender balance, however, is a leadership that actually values it, or is made to do so. Investors, regulators and other “key influencers” should “engage directly” with those at the top of Irish business to push for change, the report recommends. If customers do too, then there really will be no excuse for ignoring or sidelining women.