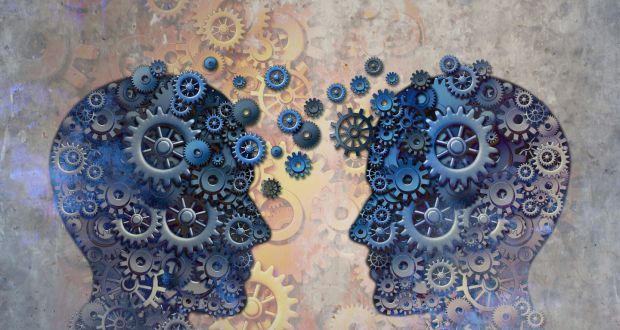 Irish accountants are less likely than their global counterparts to appeal to emotion in professional negotiations, a new report from industry body ACCA has found.

The global report, which uses emotional quotient (EQ) ratings gleaned from accountants in 139 countries, concludes that Irish accountants are just as attuned as those overseas to how others feel, but tend to leave those emotions out of the business of doing business.

Some 4,660 people were surveyed for the report.

“To an observer, emotions and accountancy can seem like unrelated concepts from two separate worlds,” said Caitriona Allis, head of ACCA Ireland.

“But to succeed in an era of increasing digitisation, professional accountants need a rounded set of skills that go beyond simply technical knowledge.”

ACCA chief executive Helen Brand said many people had “an intuitive sense of EQ” as having something to do with emotional intelligence and interacting effectively with people.

“But it is important to go beyond this and critically reflect on the value embedded in emotions in today’s digital age.”