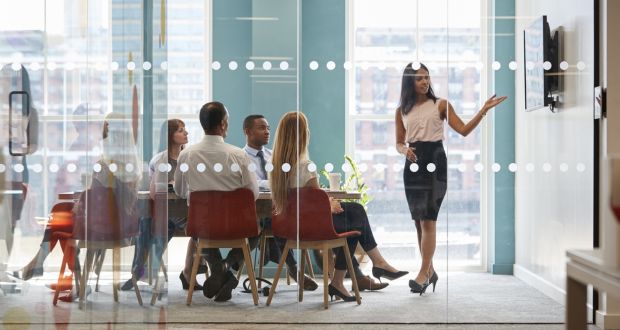 The Republic has placed 17th out of 34 counties in a study analysing progress for women leaders.

Although up from its 23rd place ranking in 2006 when the survey first started, Ireland falls behind the likes of Sweden, Iceland and Norway which occupy the top three spots. The top 10 is rounded out by Spain, Belgium and the UK.

On some metrics, the country performed well. In the “business leadership” category, Ireland placed 3rd. For “social leadership” Ireland has risen 10 places to 10th compared to when the survey first started.

“Ireland’s huge progress on social leadership can be attributed to three factors: an increase in the length of maternity leave, a 79 per cent increase in the number of children aged three to five enrolled in school since 2006, and the fact that the country has maintained one of the highest fertility rates,” the study’s authors said.

But the survey conflicts with evidence suggesting the State has been slow to improve the position of women in business. While the volume of women on State boards has reached 41 per cent, a survey by recruitment company Korn Ferry in September found women comprise just 13 per cent of the boards of listed Irish companies.

In the study from the IESE business school at the University of Navarra in Spain, Ireland achieved its best result for having the smallest difference between male and female unemployment rates. It fell behind, however, in the categories analysing women entrepreneurs and women in parliament.

The study suggested that motherhood continues to be problematic for female employees. “In the business realm, the penalisation of motherhood, whether explicit or covert, continues to be a widespread reality in many companies that consider it an obstacle to performance and productivity.”

“This mentality needs to be uprooted by fostering corporate family responsibility and drawing attention to the impact of female leadership on business results.”

Additionally, the researchers said continued support for women to access positions of responsibility “is crucial”.