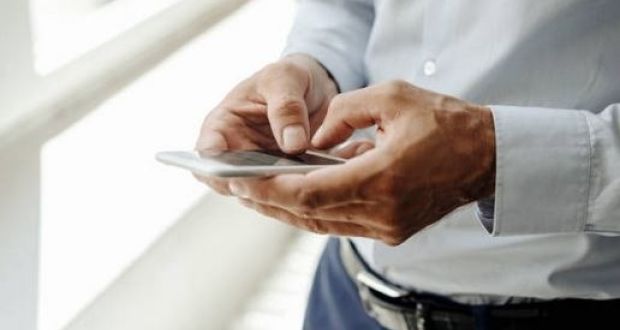 “The ‘always on’ culture exists in many workplaces, and there are very few protections against it.” Photograph: Getty Images

The Government will publish a report in coming months on issues around flexible working, including the impact on the welfare of employees caused by excessive after-hours emails and calls.

Heather Humphreys, the Minister for Business, Enterprise and Innovation, has written to the Financial Services Union (FSU) to say the report will be finalised in the final quarter of 2019 and published “shortly thereafter”.

She said the report would consider the possibility of introducing a so-called “right to disconnect” for workers. Unions including the bankers’ union FSU have been calling for such a right to be introduced to prevent what they say is increasingly routine after-hours work contact, often via company smartphones.

The FSU has said such contact is creating “techno-stress” for workers, and causing a “crisis in mental health”.

Ms Humphreys wrote to the FSU last week in reply to a recent missive from the union urging her to press ahead with legal changes to introduce the “right to disconnect”. Similar protections were recently introduced in France.

She said her department was undertaking research on remote working, with a report due in coming months.

“This report will...assess the prevalence, types and attitudes towards remote work in Ireland. The ‘right to disconnect’ and other flexible working practices will be featured,” the Minister wrote.

The FSU, which will next week publish research into techno-stress, says the Government “must take action”.

“The ‘always on’ culture exists in many workplaces, and there are very few protections against it,” said Gareth Murphy, head of industrial relations and campaigns with the union. “We need new legislation in this area, and new ways of measuring the negative impact of after-hours work connectivity.”