Gone but not lost: employees on the rebound 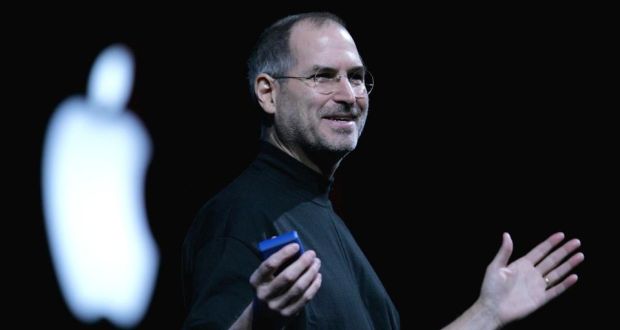 Former Apple chief Steve Jobs, one of the boomerang employees who left their employers and then returned at a later date, leading their respective organisations to great success.

What have Michael Dell, Steve Jobs and Howard Shultz got in common? Among other things they are all boomerang hires. The left their employers and then returned at a later date, leading their respective organisations to great success.

Their stories stand in contrast to the traditional approach to departing employees – once an individual left an organisation, the relationship is ended permanently. Indeed, a recent report suggested that more than 50 per cent of organisations had explicit policies against rehiring former employees in the past. The departure of an employee was seen as a zero-sum game.

Organisations are, however, increasingly re-evaluating their approach to former employees, or alumni. Companies such as McKinsey and Microsoft have been identified as pioneers in terms of developing alumni programmes, while Deloitte counts as many as 300,000 global alumni.

The growth of such alumni programmes is based on a better understanding of how former employees can benefits firms. These range from brand advocacy, potential business relationships as customers or suppliers, industry sounding boards and even potential rehires.

At a basic level, relationships with alumni are maintained through newsletters and keeping in touch, with many firms organising regular events to bring alumni together. Other firms offer benefits to alumni to maintain the relationship. For example, LinkedIn provides former employees with free access to professional accounts, which they can maintain if they stay active on the network, while Microsoft offers discounts to former employees in some US stores.

Anecdotally we can point to examples where managers in organisations recognise the lack of opportunity for progression for high-potential employees and actively encourage these employees to find opportunities for development elsewhere, with the aim of returning when the right opportunity arises in the original firm.

Of course, employees may leave of their own volition owing to a sense of frustration with opportunities with the firm, or for a host of other personal or professional reasons, only to realise the grass is no greener in their new role, prompting their potential return to the original employer.

So how do boomerang hires play out when they return? There is some emerging research evidence which paints a relatively positive picture of the value of boomerang hires.

Firstly, we have a good sense of what a typical boomerang looks like. Typically, their original tenures tend to be short, less than three years, and they also tend to have been away for shorter periods, again, less than three years. A relationship with a key manager is generally central to their return, with fewer than one in five applying for a role directly. Typically, they are paid less than regular external hires.

As one might expect, boomerang hires perform better than external hires when they return. This is because of the benefit from their previous knowledge and experience in the firm, combined with the added experience they gained elsewhere. They also tend to progress their careers more quickly than external hires and are less likely to leave the organisation.

In terms of lessons for organisations in potentially tapping into this valuable talent pool, we can point to five key steps.

1: Ensure a positive experience when employees are leaving the organisation – unless, of course, they are leaving for a major competitor.

2: Invest in an alumni programme to keep in touch with former employees.

3: Ensure the programme is resourced with a technology platform and make it someone’s responsibility.

4: Keep the links alive through communications and events.

5: Actively pursue key individuals for open roles. The relationship with former managers or colleagues is key.

It is clear that boomerang hires represent a talent pool for many organisations. Setting up an alumni programme does not require significant resources and is something that any organisation, large or small, should consider as a means of keeping contact with former employees.