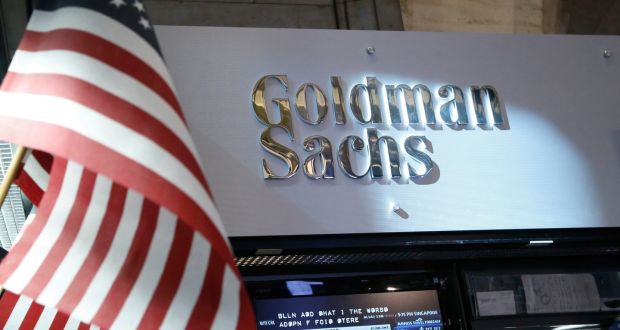 Goldman Sachs has ripped up its corporate dress code to allow technology and engineering staff to show up for work in ”totally casual” clothes in a bid to keep up with hip tech companies.

The new protocol, which a Goldman Sachs worker said had been in place for about three weeks, was instigated by the US bank’s new chief information office Elisha Wiesel.

Goldman Sachs is America’s fifth largest bank by assets, but its chief executive Lloyd Blankfein has repeatedly described it as a “technology company”. A quarter of its 33,000 global employees now work at the division tasked with improving Goldman’s digital infrastructure and innovating for the future.

In a memo, first reported by Reuters, Mr Wiesel told staff at Goldman’s technology and engineering divisions that, based on suggestions, their departments would be adopting a ”year-round casual dress code”.

“Please exercise judgment in determining when to adapt to business attire as circumstances dictate, particularly if you have a client meeting,” Mr Wiesel added.

The memo did not specify what would be appropriate dress, but a Goldman Sachs worker said that ”totally casual” clothing was now permitted for about 8,000 technology staff working right across Goldman Sachs globally.

A dress code remains in place for Goldman’s bankers, including a ban on “short trousers” for men.

Goldman, like its rivals on Wall Street, faces an uphill struggle to attract staff away from fast-growing technology companies such as Google, Facebook and Amazon, which tend to adopt casual dress codes alongside other perks and a more relaxed management style.

In his memo, Mr Wiesel said he hoped the dress initiative would ”enhance the work environment and experience of our people”.

Bank executives are divided on casual dress codes for technology and innovation staff. Some believe that if these teams dress down, they will not be taken as seriously by their bank’s core businesses. Others argue that sloppy dress begets sloppy work.

JPMorgan introduced a “business casual” dress code to its investment bank in 2016. In London some bankers were initially wary, fearing that showing up for work in jeans could send out a clear signal that they had no clients to see that day.

One worker at JPMorgan in London said that most people were now embracing it and it was rare to see a banker in a suit unless he had meetings that day. Many other banks have “casual Fridays”.