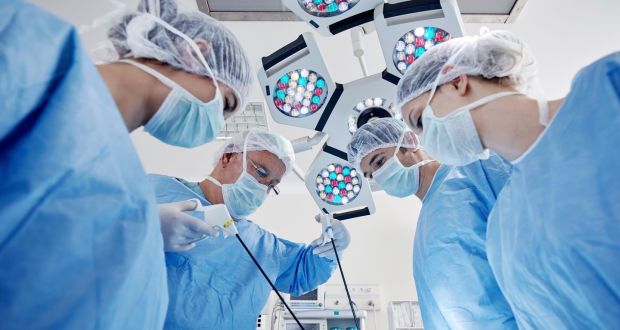 Nursing is one of the careers that many people gravitate towards on the basis that they will be paid to do something they like. Photograph: Stockvisual/Getty

The other week I got an email from a management magazine that asked an irritating question: Where are you in your career?

I couldn’t put my finger on what was annoying about it at first. The sender was only trying to flog another bit of advice on managing a career and I have seen plenty of that before.

Eventually it dawned that I had three answers to the question and all were dispiriting. For a start, I am closer to the end of my career than the beginning of it. Worse, if I had to say where I am in it, I am not entirely sure.

I am very lucky to have an enviable job I enjoy. But I never take it for granted in a media industry that lost an estimated 7,800 jobs in North America alone last year. I also live in London where last week’s news that HSBC would axe 35,000 jobs in one of the deepest restructurings in its 155-year history means European banks have set out plans to cut almost 100,000 jobs since the start of last year.

This explains the main reason that question needled me: too much career advice still assumes it is possible to control working lives in an age of remorseless downsizing and gig economics. In an odd sense, the history of the word “career” almost predicted this.

The idea of a career is so entrenched it is hard to remember it is a relatively recent concept. When the word appeared in English in the 16th century it meant gallop or race, as in careering about.

It was not until the 19th century that it began to be widely used to mean progress in some sort of vocation. That century ushered in large employers, such as railway companies, that needed a knowledgeable and stable workforce, says sociology professor Tim Strangleman.