Benevolent workplace sexism: are you guilty of it? 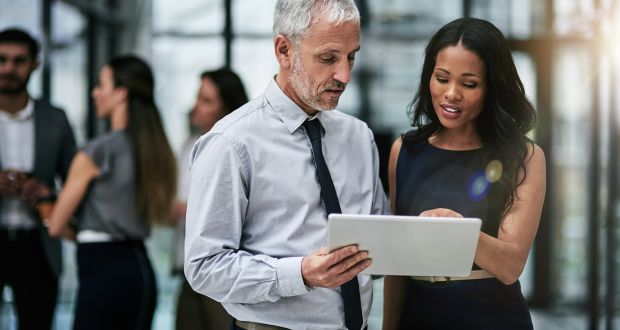 A well-meaning man can unintentionally undermine a female colleague with comments that miss the mark. Unfortunately, the problem is not uncommon. Psychologists Peter Glick and Susan Fiske refer to it as benevolent sexism – a chivalrous attitude that suggests women are weak and need men’s protection, in contrast to hostile sexism (an antagonistic attitude towards women and a desire to control or dominate them).

While benevolent sexism might not sound that bad, Glick and Fiske describe how this kind of paternalism suggests that women need to be taken care of by men, and men who endorse this form of benevolent sexism are more likely to accept the mistreatment and harassment of women at work.

Moreover, research has also found that benevolent sexism makes it less likely that women will get candid feedback and challenging assignments, and more likely that they’ll get confidence-eroding offers of unsolicited assistance.

All of this undercuts women’s perceived competence and makes it harder for them to advance.

Benevolent sexism is often insidious and subtle. For example, certain stereotype-enforcing “compliments” create a double bind for women. If women are viewed and praised as nice, they are far less likely to be deemed competent.

Talking about a woman’s appearance in a professional setting, especially when you are trying to trumpet her job-relevant attributes, can also be damaging to her. Recent research found that female entrepreneurs’ looks were more likely to be described by venture capitalists than male entrepreneurs’ were – and this and other stereotypical perceptions of women hurt the level of funding they received compared with men.

At a minimum, men should try this as a mantra when advocating for women: “I will focus on competence, not warmth. I will describe her as self-reliant, not needing my protection. I will focus on her brain, not on her physical appearance. I will enhance her status with titles, not use informal language that diminishes her standing.”

Many men want to support women at work. So let’s stop using methods that backfire and instead use compliments that acknowledge, and don’t undermine, the competence, legitimacy and status of our female colleagues.