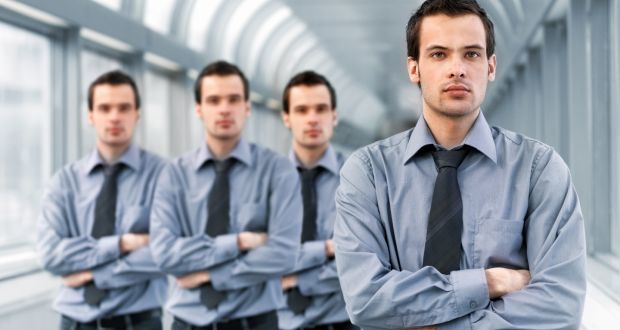 Workers think managers favour people who most remind them of themselves. Photograph: iStock.

More than half of Irish employees believe their managers are biased in favour of people who look, think and act like them, a report on diversity in the workplace by recruitment giant Hays has found.

Its research found 55 per cent of staff believed employers, managers and senior figures in the workplace were afflicted with what is sometimes called “affinity bias”, whereby they show preferences to those junior colleagues or job candidates who most remind them of themselves.

The findings, based on a survey of 850 people, are published today in Hays Ireland’s diversity and inclusion report for 2018.

“Every employee, regardless of background, deserves to work in a safe, supportive and respectful environment, making a clear human case for building fairer and more inclusive workplaces,” said Hays Ireland director Maureen Lynch.

“Both Irish and international research has consistently shown there is a strong business case for diversity, particularly because it helps to unlock the full potential of an organisation’s talent,” she added.

“At a time when so many sectors are experiencing acute skills shortages, this is a consideration that cannot be ignored.”

However, less than half of respondents believed their employers fully understood the relationship between diversity and inclusion on the one hand and profitability, talent attraction, innovation and employee retention on the other.

Hays Ireland said managers needed to “lead from the front” with initiatives such as “unconscious bias” training and the use of “blind” decision-making when shortlisting job candidates.