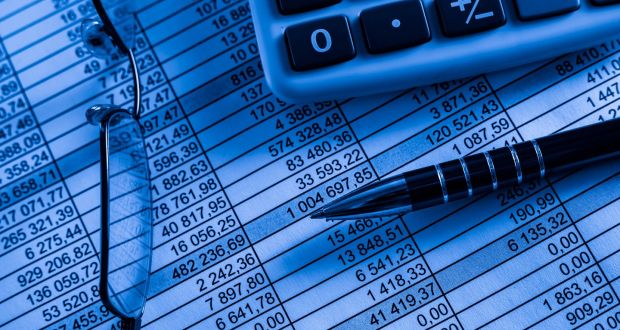 According to the study, 95% of chartered accountants are in full-time permanent roles.

New figures from the Chartered Accountants Leinster Society, which represents more than 13,300 professionals, show the average salary package (including base salary, car or car allowance, plus bonus) has risen to €112,582 up 3.1 per cent compared to the €109,146 reported a year ago.

Average salaries for newly qualified accountants jumped 5.5 per cent to €56,477 over the last year, while for those who have been working professionally for five years, the average salary is largely unchanged at €74,340.

In addition to receiving bonuses, chartered accountancy is good for those looking to be recognised at work with half of those canvassed saying they had been promoted over the last three years.

The survey shows that the number of accountants switching jobs slowed last year even as demand for professionals continues to rise.

According to the study, 95 per cent of chartered accountants are in full-time permanent roles, with just 16 per cent employed in practice, most at Big Four firms.

While accountants earn good salaries and enjoy other benefits, just over half of them said they would sacrifice 10 per cent of their pay for more flexible working arrangements.

“Aside from benchmarking salaries, the survey reflects the many non-monetary benefits enjoyed by our members, with work-life balance and flexible working a priority for most,” said Brian Murphy, chairman of Chartered Accountants Leinster Society.